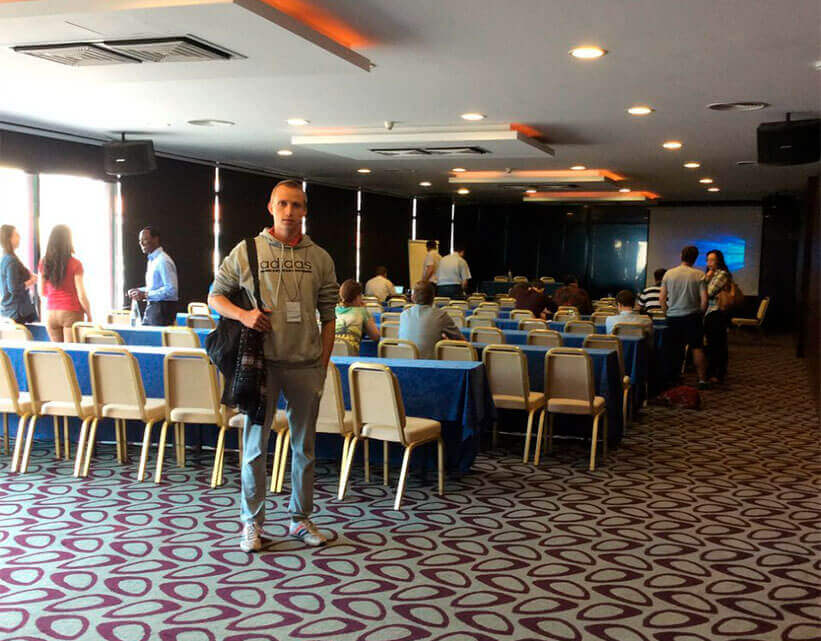 July 2 lead engineer of FF Group Oleksandr Koriukalov made his report “Smoothing contours” at the 10-th International conference for computer graphics, visualization, computer vision and image processing (Madeira, Portugal). The event on computer vision took 5 internal conferences, which were attended by about 200 people from around the world.

Oleksandr highlighted, from his point of view, a number of the most interesting the research projects, which were discussed at the conference, – computer and human interaction, the analysis of Big Data, computer vision (algorithms and technologies). In the field of computer vision attracted the attention of our colleagues to analyze the development and construction of the classifiers on high dimensional vectors, building classifiers with fuzzy logic, the prospects of human resource replacement of computer technology.

“The event was very useful for me in terms of dating in the scientific world and memories. It has become a valuable understanding of a holistic picture of the computer and human interaction as a development scientific schools in the field of computer technologies in different countries. A number of research reports were purely commercial component, while others were more fundamental, describing the current situation in the world of computer technology, approaches to solving open issues in the area of Big Data Analysis and Computer Vision Technology.

My attention was attracted by the theme of building a classifier with fuzzy logic. This methods can be applied for tracking algorithms fusion which are used to project FF Group «Human flow». In general, I am convinced that our methods and algorithms for object tracking provide more complete, high-quality and fast analysis of the object and its motion than similar solutions that are offered in their scientific work of my colleagues at the international conference”. 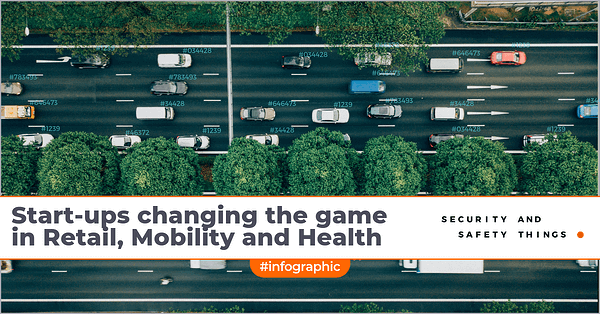 IoT platforms for a developer and end-user meeting 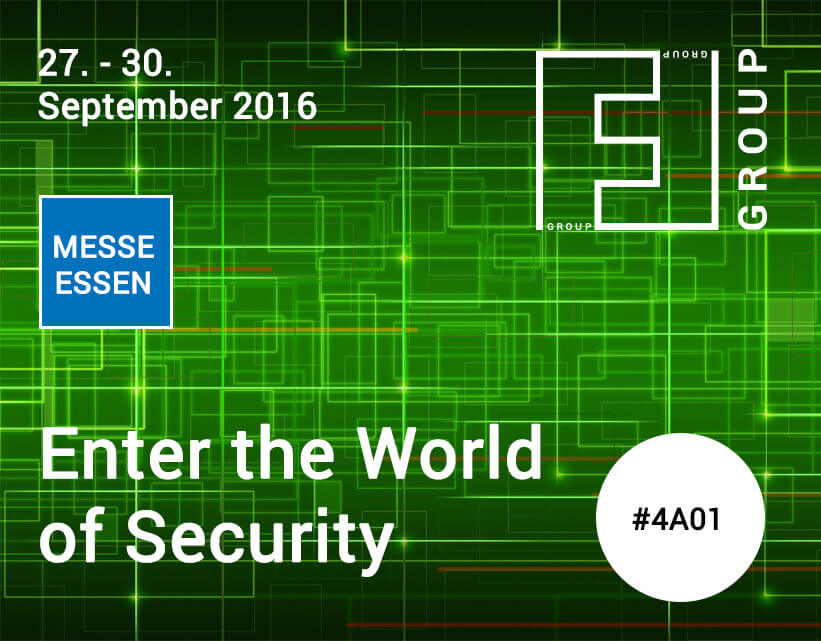 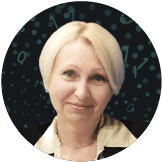