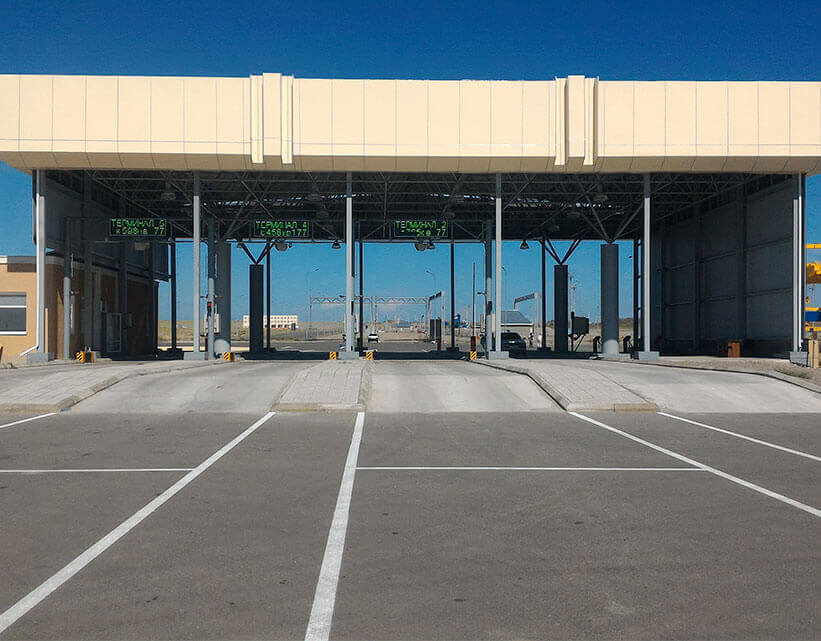 SOVA translates obtained data to the SEZ management monitoring center based on the SOVA software too. At first SOVA collects data from a number of security systems (CCTV, security alarm system, fire alarm system, access control system), from custom’s software and from a prior declaration system. Then it performs the collected information analysis, makes the forecasting of the situation evolution and process the present system script of response to the emergency events. 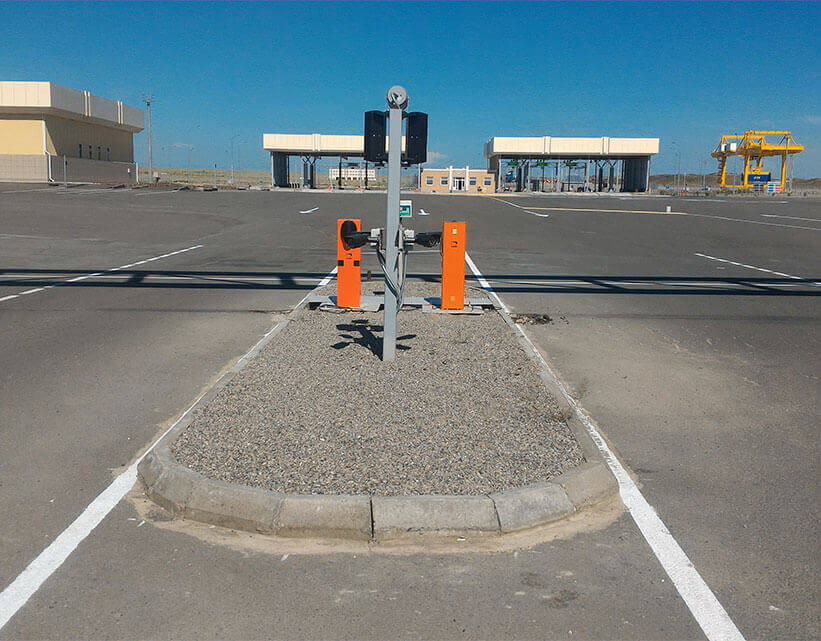 The installation of SOVA software under the «Khorgos – Eastern gate» SEZ project will be made in several stages:

In «Checkpoint 1 Auto» – the first stage, the 42 cargo and containers trucks license plate recognition channels at five control points will be mounted: at the main entrance to the SEZ territory, at the weighting station, at the extended inspection station, at the oversized vehicles control station, directly at the entry to the SEZ territory. The data from 96 SOVA cameras translates to the checkpoint server that allows performing the total territory control.

Further steps of FF Group team at the «Khorgos – Eastern gate» project will be the consolidation of the all existing SEZ engineering systems under the single monitoring center. In addition, we plan to launch an innovative company projects in the field of video Analytics: container marking recognition and dangerous cargo markings recognition, monitoring the containers intact and their movements in the restricted areas, detection of smoke and fire.

«Our company stands out qualitatively by the new technologies that are able to solve the business problems of our clients. In addition to high quality SOVA software, we offer to the companies the reasonable prices and high quality technical support. Our product allows the client to make effective and efficient managerial decisions and increases the safety of enterprises operation. My words confirmed by the confidence that expressed by our partners in Kazakhstan, invited us to participate in a meaningful project of automation the work of the «Khorgos-Eastern gate» special economic zone».

Special economic zone «Khorgos – Eastern gate» is a significant strategic project for the economy of the Republic of Kazakhstan. The purpose of the «Khorgos — Eastern gate» SEZ is the creation of transport-logistic and industrial center using the transit potential of the country. Located on the border with China, the SEZ has strategically favorable location for the development of multimodal logistics, for large-scale industrial production and for the trade. Favorable geographical location at the crossroad between Europe and Asia increases the attractiveness of this route as an economical and low-cost alternative transit corridor in South-East Asia – China – Central Asia – Europe directions. 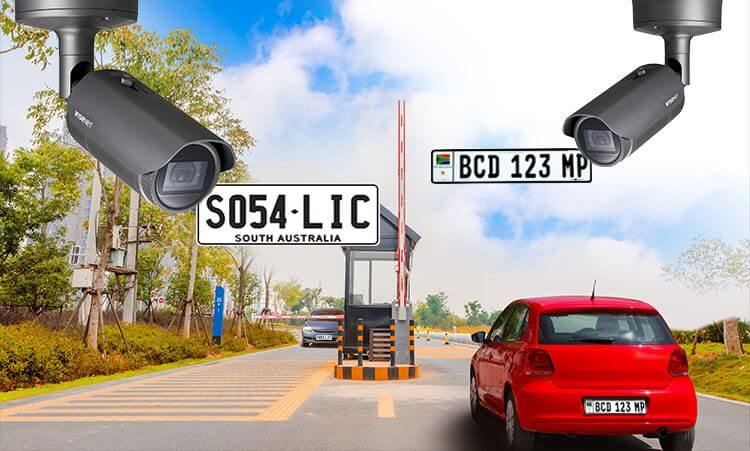 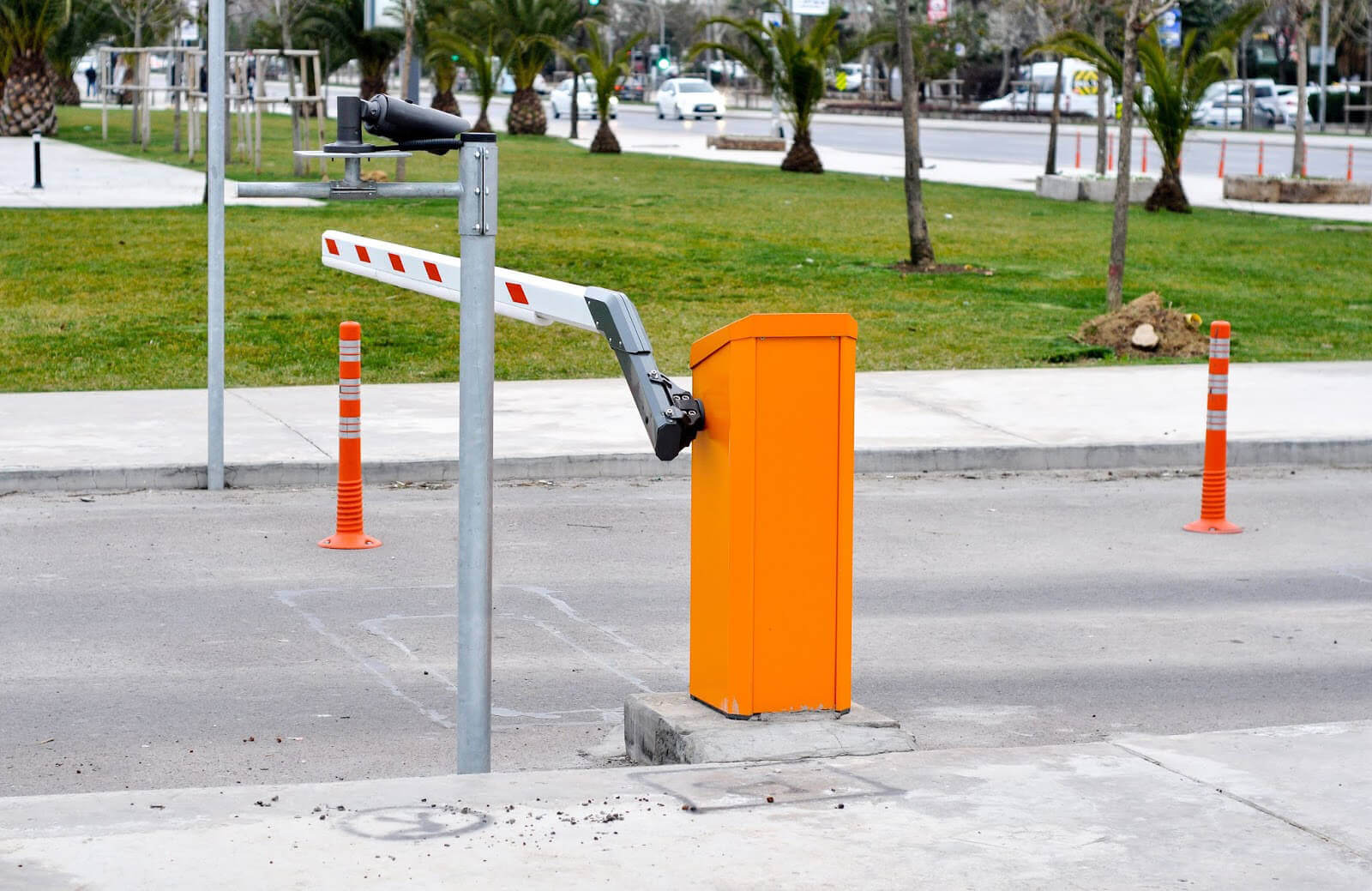 Our ANPR software on Hanwha camera and integration in Wave 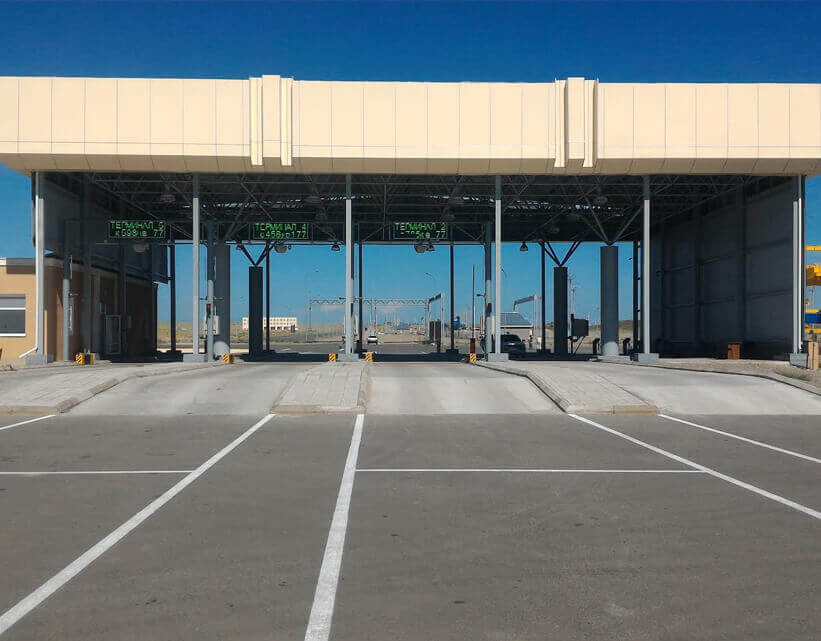 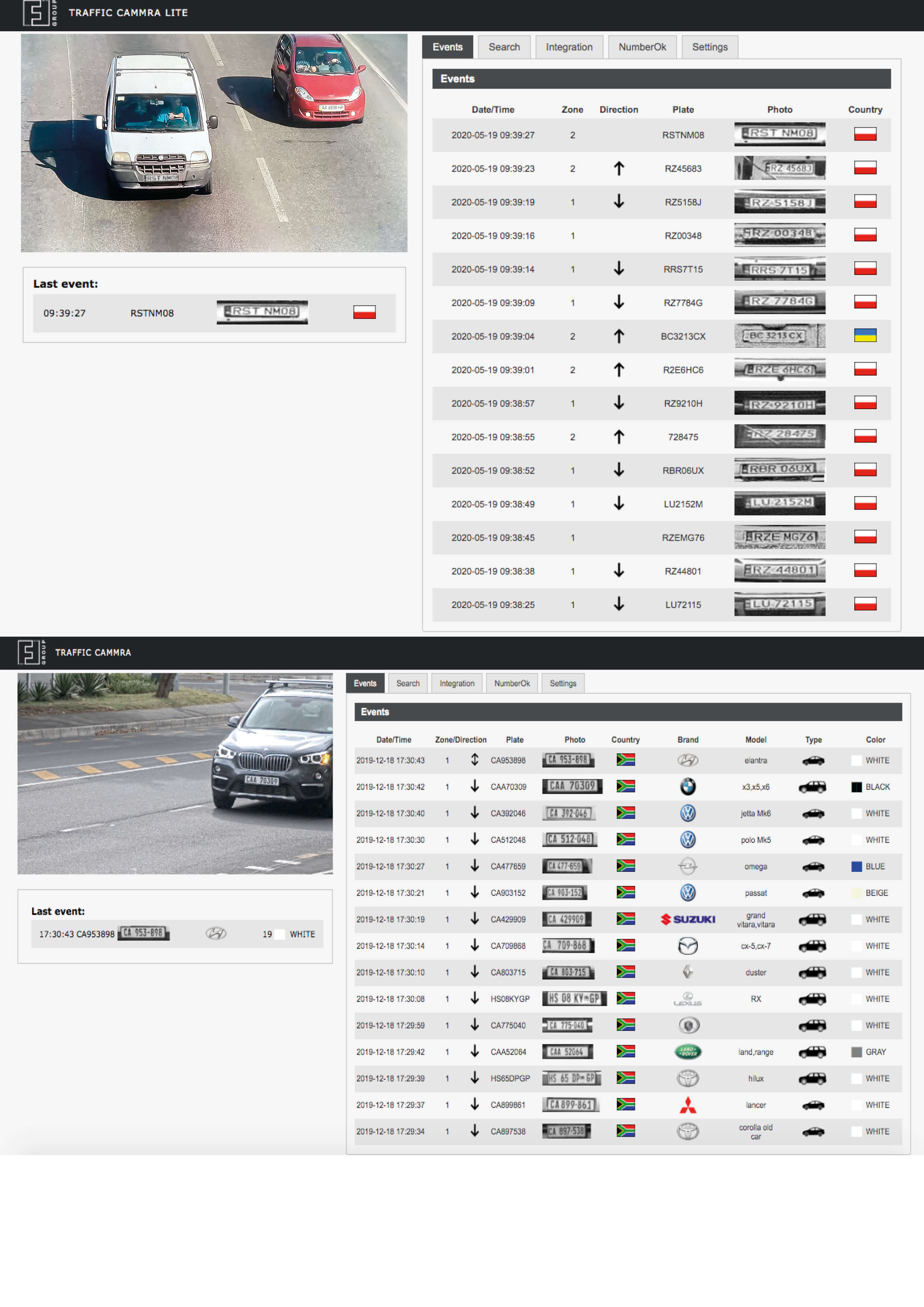 X
X
X
Fill out the form and we will contact you
We use cookies on our website to give you the most relevant experience by remembering your preferences and repeat visits. By clicking “Accept”, you consent to the use of ALL the cookies.
.
Cookie settingsI AGREE
Manage consent